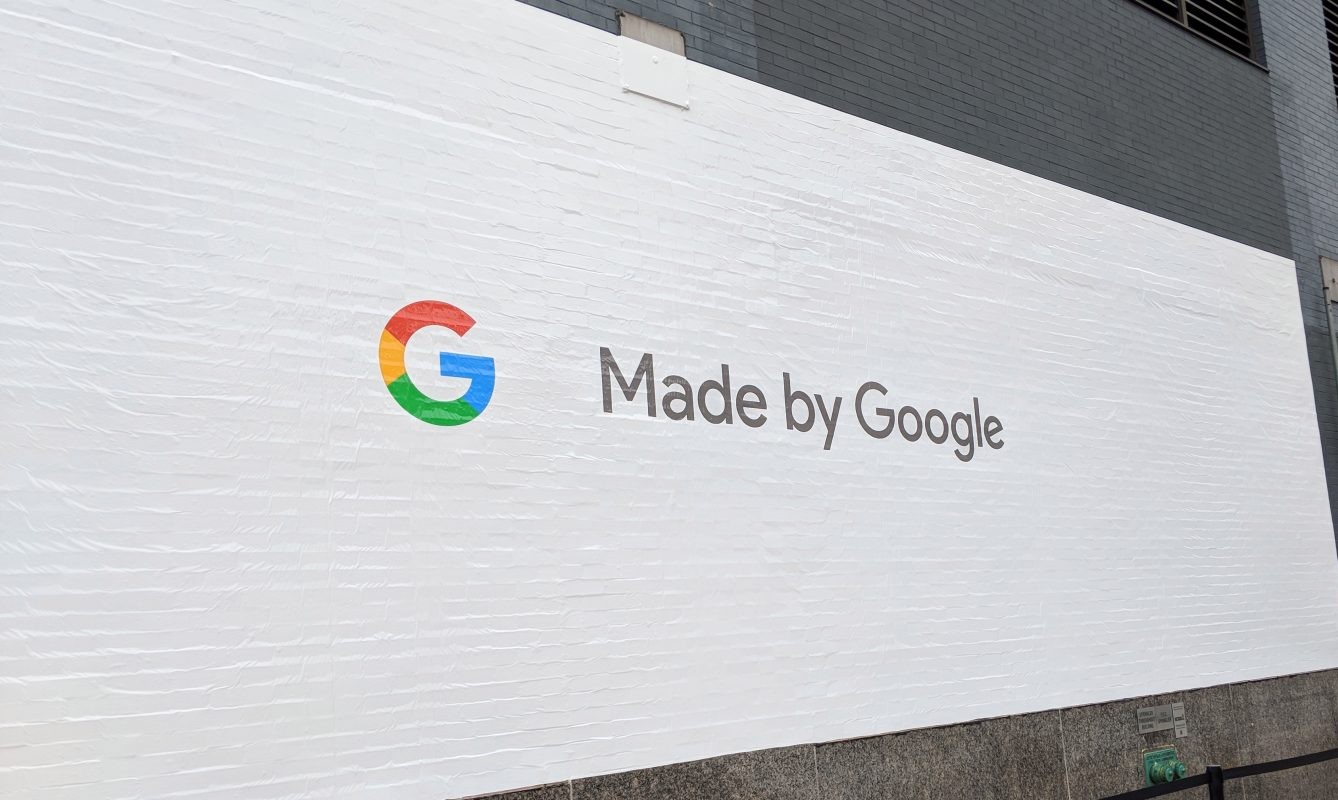 Leaks are commonplace these days, but leaking pricing this way just seems a little clumsy. B&H Photo has somewhat — roughly a month before the release event — listed the Google Nest Wi-Fi Pro for sale including pricing.

Of course, since this was discovered the device has quickly been taken down but not before screenshots were grabbed. The pricing is US dollars, so we’ll see higher prices here in Australia, but as a starting point you’re looking at:

Perhaps a sign that the devices shouldn’t have been shown to the public, is there are no product shots. Excitingly though, it is listed as Wi-Fi 6e that is capable of — in lab testing conditions — 9.6Gbps.

Either way, it does give some insight into what we may expect from Google in just a few weeks’ time.

“Excitingly though, it is listed as Wi-Fi 6e that is capable of — in lab testing conditions — 9.6Gbps.”

Exciting! Right up until the data hits the crapshoot that is the NBN…

Pixel Watch pricing has leaked too. $349 US for BT and $399 for cellular. May be a hard sell given Galaxy Watch 5 (or Apple Watch) competition, especially for first generation.