Home Mobiles Carriers TPG telecom confirms that the Vodafone 3G network will shut down in... 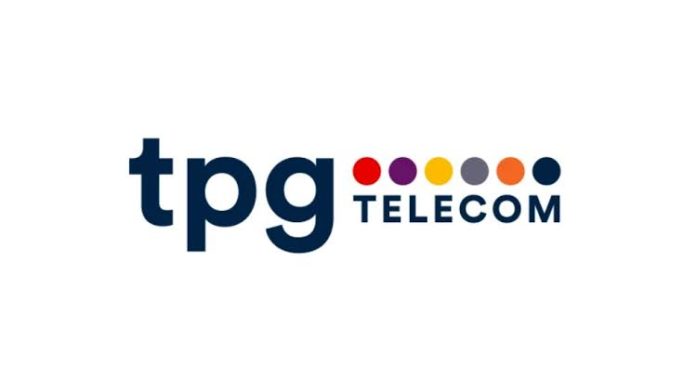 TPG telecom, the company behind Vodafone, TPG, iiNet and felix to name a few brands, has confirmed that it will shutdown its 3G network on the 15th December 2023

For those customers still using a 3G only device, that’s plenty of time to update to a 4G or 5G enabled device.

The decommissioning of the 3G networks under the TPG Telecom brands follows a significant decline in 3G network use in recent years as customers devices increasingly utilise its faster 4G and new 5G network bands.

“We have announced the December 2023 switch-off date in the best interests of giving our consumer and business customers the appropriate time and support they require to prepare for the move to superior mobile technologies like 4G and 5G,” and that “The retirement of older network technologies like 3G is part of an important industry-wide move to provide customers with better speed and greater functionality with today’s modern smartphones and devices.”

TPG Telecom has stated that currently its 3G network carries less than one percent of the network’s total mobile data traffic.

TPG Telecom have stated that once the 3G network is shutdown, all 3G voice calls will automatically be carried over 4G or Wi-Fi calling (VoWiFi) for devices with that feature.

Mr Chiarelli has further stated that:

“We are committed to keeping our consumer and enterprise customers informed in the lead up to the 3G switch off and will be providing further information to affected mobile customers of Vodafone, TPG, iiNet, Internode, Lebara, Kogan and felix in the year ahead.”

Customers who are still using a 3G only enabled device are encouraged to call/text chat with the relevant customer service for TPG/Vodafone/iiNet/felix to discuss upgrading their device, whilst enterprise customers are advised to contact their account manager to discuss their individual needs.

What about devices that have 4G but don’t support VoLTE??

They’ll have to buy a new phone

And there is the rub. Lost of these phones will be owned by old non tech people and will be only a couple of years old. who won’t take too kindly having to buy yet another new phone.