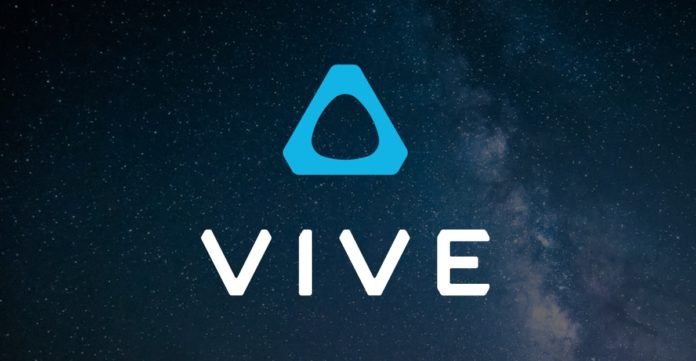 Whether it is in the consumer or commercial field, HTC’s VR products are highly competitive, and it is not an exaggeration to say that they lead the industry trend. Recently, HTC VIVE released a picture on its official Twitter account and hinted that a new VR headset would be launched in the near future.

As far as the information that can be learned, this new device should be an iterative product of the VIVE Flow, released a year ago, and it will be lighter and smaller.

Just in case you haven’t heard of VIVE Flow, it is a standalone VR headset aimed at consumers looking for a tiny and lightweight device capable of providing an immersive “virtual reality” viewing experience. They can use it to consume media and socialise with friends and coworkers. They can also utilise specialised VR applications to relax and soothe their minds. The HTC Vive Flow is not intended to compete with the Oculus Quest 2.

What are your thoughts on this impending new VR product? What features would you most like HTC to include? Please share your ideas in the comments section below.