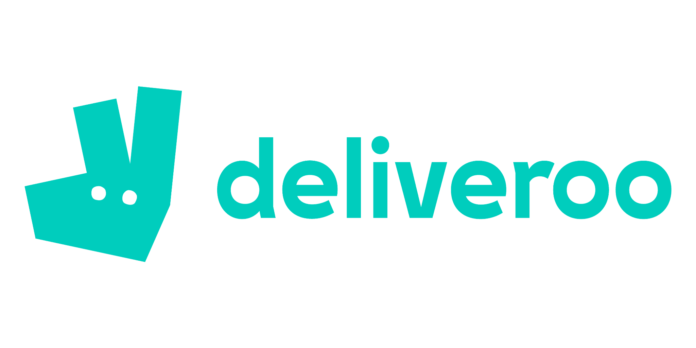 Online UK based food delivery service, Deliveroo, has announced that its Australian arm will close effective immediately, with the UK parent company stating in a press release that:

The market is highly competitive with four global players, and Deliveroo does not hold a broad base of strong local positions.

Working with the local Australian leadership, the Company has determined that it cannot reach a sustainable and profitable scale in Australia without considerable financial investment. The expected return on such investment is not commensurate with Deliveroo’s risk/reward thresholds.

The Australian arm has immediately begun voluntary administration, with KordaMentha being appointed as administrators, with the Australian based website showing the following:

“This was a difficult decision and not one we have taken lightly. We want to thank all our employees, consumers, riders and restaurant and grocery partners who have been involved with the Australian operations over the past seven years. Our focus is now on making sure our employees, riders and partners are supported throughout this process.”

The company has stated that it has guaranteed enhanced severance payments for employees as well as compensation for riders and for certain restaurant partners.

The news comes Deliveroo was one of the first to kick off it’s food delivery service in Australia, but the company is falling behind its competitors, such as Uber Eats, DoorDash and Menulog, who have become the main players within the country.

It remains seen how much compensation will be paid to its selected restaurant partners and delivery riders, and we do feel for those who are affected including staff in HQ who now have to start over again in a hot employment marketplace.

Though it comes as no surprise given Deliveroo had also back out of countries such as Germany, The Netherlands and Spain, with Australia it’s fourth market it has since pulled out of.

Hopefully, the aftermath of the failure of Deliveroo will see Federal Government start legislating to break the slave underpaid ‘independent contractor’ gig economy.

Oh man, they had the gift cards on sale a few days ago and people on Ozbargain were snapping them up. I’d be so mad if I had gotten some.

this is sad , so much people lost their jobs