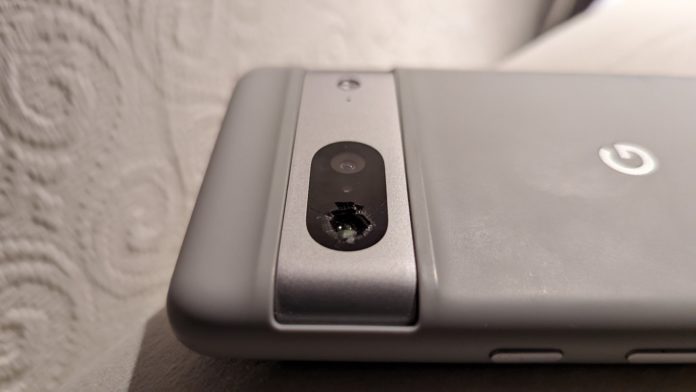 Owners of Pixel 7 phones need to be aware that there are reports emerging of the camera glass spontaneously breaking. The reports currently are that phones are breaking in user pockets without impact. There is seemingly no reason for this to occur at this time.

There are threads on Reddit and Google Support outlining that — we cannot prove this of course — users haven’t dropped their phones or impacted them. There are several theories as to why this may occur, with some suggesting the extreme cold (in the USA) and the metal camera bar being a factor.

Google has not made any official comments on the matter. Some users are reporting they’ve been told it is not a manufacturing fault or covered by warranty. With others having their devices replaced, so individual outcomes seem as variable as the issue itself.

At this stage, we’ve not found any specific reports of the issue in Australia. Hopefully, it’s either a relatively isolated batch issue or the weather, and our stocks remain unaffected.